In the mid 1960's Diane Skoug, a high school teacher, fell in love with and married Roger Huth, a Wisconsin farmer. Together, they cultivated crops, milked roughly 70 cows each day, and most importantly raised their five sons: Charles, Richard, Arvid, Benjamin and Maynard. They believed in teaching the boys hard work ethics and strong family values.

Days on the farm were long, but also fun and rewarding. The boys would begin the day at 4:30am so they could do their barn chores and still catch the school bus. During the summer months, Roger would have the boys plant fields, harvest hay, and pull wild mustard weeds from the fields and pastures on the farm. The boys earned a penny per plant for each mustard weed they pulled. This way of life nurtured the boys and instilled in them an honest work ethic, making it an ideal way to spend a childhood.

After the boys grew up, Arvid, the middle son, left for college with dreams of one day starting his own business. At 21, Arvid decided it was time to pursue his dream, and he convinced his brother Ben, 19, to join him. Reluctantly, the two brothers sold seven cows, two snowmobiles, and a few miscellaneous things and borrowed $10,000 from their parents. Then, Arvid and Ben packed their bags and headed for the big city. 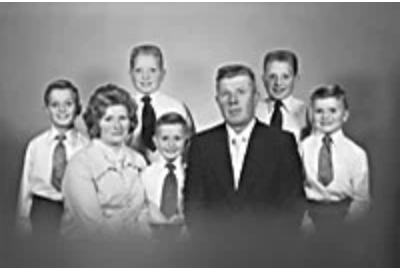 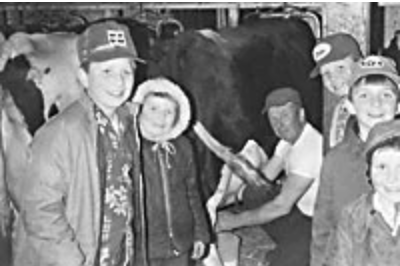 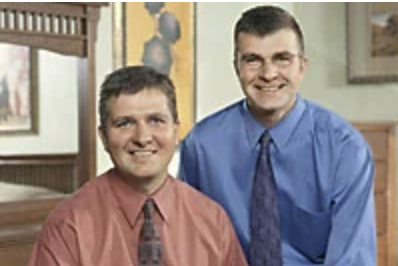